The Worst 11 “Treats” My Kids Got from Halloween

Halloween rules! Free candy, cute kids, and costume parties. Sometimes however, the costume parties suck, it rains during trick-or-treating, and neighbors give out the nastiest candy on Earth. So, because of that, here they are… the 11 “treats” you pray you don’t get this Halloween.

1. Good & Plenty – What kid wants to put a piece of poisoned plastic in their mouth? Answer: none. Also, why name your candy “Good & Plenty” when most people think its gross and offensive? 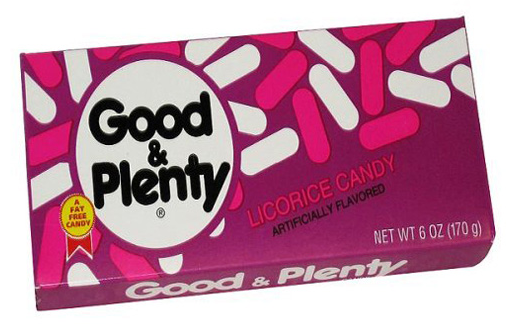 2. A Toothbrush – First of all, you may be a dentist, and that’s cool and all, but not on Halloween. You’ve got 364 other days to give out toothbrushes, and this day isn’t one of them. This goes for floss too. If i wanted floss, I wouldn’t have come to your house, I would have went to CVS or something.

3. Tootsie Rolls – Tootsie Rolls are like the “bread of candies.” It’s not good enough to eat by itself, and its not really exciting. Also, it’s unoriginal. Tootsie rolls have been around for about 2,000 years and even Jesus hated them (I had the citation on this, but I can’t seem to find it anywhere). Also, they kinda look like cat turds, and you wouldn’t wanna put those in your mouth, would you?

Side note: we’re talking traditional tootsie rolls here, some of the flavored ones are pretty awesome.

4. JuJuBees – The only thing Jujubees have going for them is that they look appealing. With all those bright candy colors, people are drawn to them. But beware, JUJUBEES WILL RIP YOUR TEETH OUT, almost as if you did something to piss them off.

5. Double Bubble – Come on… you mean to tell me that you went to the store to buy candy to give out on Halloween, and the thought that came across your mind was Double Bubble? Insane. If you wanna give out gum, that’s perfectly fine, for example Bubble Yum makes some pretty great flavors, but Double Bubble? Get real.

6. Dirty Pennies – Ain’t nothing wrong with pennies… when you’re giving them back to the cashier cause they’re not even worth jingling in your pocket, or when you’re tossing them in a wishing well (even though that shit never works). However, giving out pennies on Halloween IS wrong. If you’re going to give out money stick to dollars… at least.

7. Raisins – Just don’t. Seriously, does that look good to you? Unless they’re in an oatmeal raisin cookie, we don’t want it.

8. Religious Tracts – It’s not Christmas, it’s Halloween. What would you do if you asked someone for a pencil and they gave you a bagel? You would look at them like they were mentally challenged right? And you don’t want people to think you’re mentally challenged, do you?

9. Themed Favors – First off, this isn’t even candy. Here’s how it’s supposed to work: when I come to the door and say “Trick or Treat,” you’re supposed to either do something scary that entertains me, or give me a treat, preferably both. Now some people think these are treats, but I can assure you they’re not. If you don’t believe me, just Google “halloween treats” and tell me if you see any pencils. See also: stickers, coupons, etc.

10. Circus Peanuts – May as well be handing out packaging peanuts. Serious, the only thing these are good for is throwing them at people that give you bad candy. So if you don’t want to get something thrown at you, I suggest not even looking at these when you go to the grocery store.

11. Bags of Baby Carrots – Most kids don’t want to eat this when their parents put it in their lunch bags for school. So then, why do you think they would want a slimy bag of baby carrots in their pillowcase on Halloween? The only thing carrots are good for is carrot cake, oh, and bunnies like them, but kids don’t. Remember that!

*If you were thinking about giving any of these out, but then smartened up after reading this post, here are some ideas of things you can give out: Bacon Jam, Skittles, Reese’s Peanut Butter Cups, Nerds, Dots, etc. I think you get the idea. 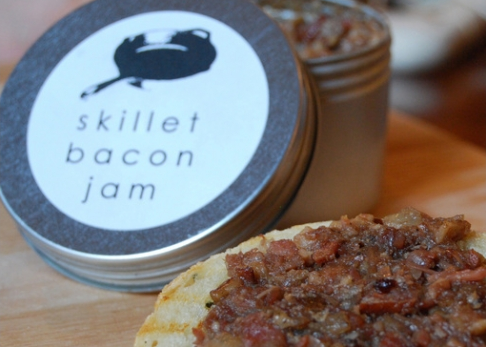