Soccer popularity is at an all-time high in the United States. Whether you know it or not it is actually the #1 team sport practiced by the youth of our nation. With schoolin full swing (especially in the Chaarlotte), kids of all ages will be participating in their after-school soccer leagues.

I think every child has gone through the Saturday morning ritual of putting on your (locally sponsored by Jim’s Auto Repair or something of the ilk) uniform, strapping on your shin guards and lacing up your cleats prior to heading out to the neighborhood field for a day filled with kicking and screaming.

One thing I always looked forward, almost more than the games themselves, was the snacks to be had afterward. It usually rotated through the season from parent to parent. It was a good way to gauge what type of parents they were by what they brought. The hippies with the no sugar added homemade granola or the lazy overweight ones that brought the store bought Little Debbie snack cakes.

Some weekends were great and sometimes it was a huge let down. I always felt bad for the kid with the divorced parents whose dad forgot to even bring the snacks on his day and had to run down to 7-Eleven during the game. Here is our list of the Top 10 Saturday soccer morning snacks…and we want to give a big thank you to all the moms out there who treat us to these delectable treats. 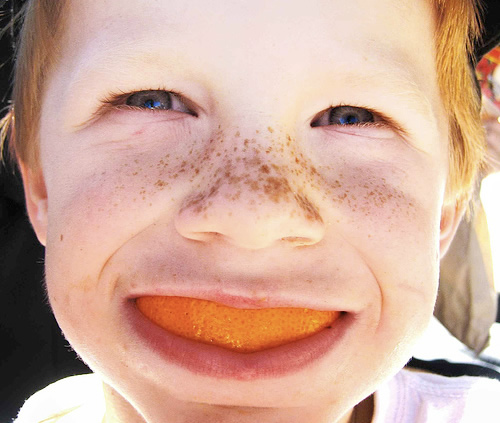 It was always nice to get a stick of celery smothered in peanut butter and topped with raisins. This was a rare item but always enjoyable. This was from a mom that put a little love and pride into what she brought. 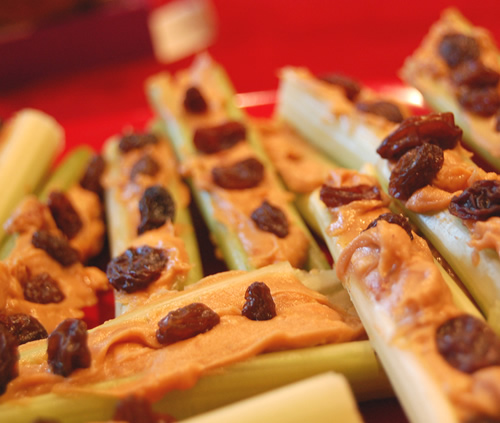 Probably one of the more common items, you really couldn’t go wrong with any flavor of Kudos bars. I don’t think I’ve eaten these anywhere else but on a soccer pitch. 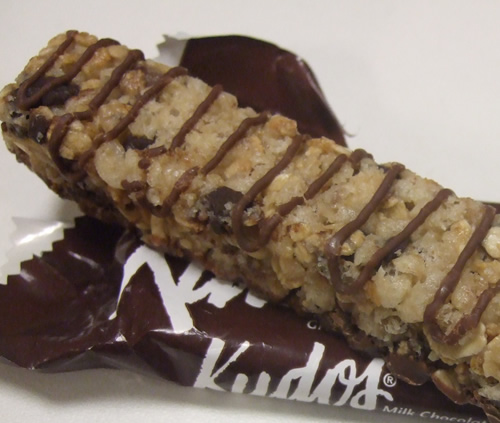 This was always a surprise to get because it had to come from a prepared parent. They had to have the ice chest to keep them frozen, usually a dad had a hand in bringing these. The perfect way to cool down after the game. 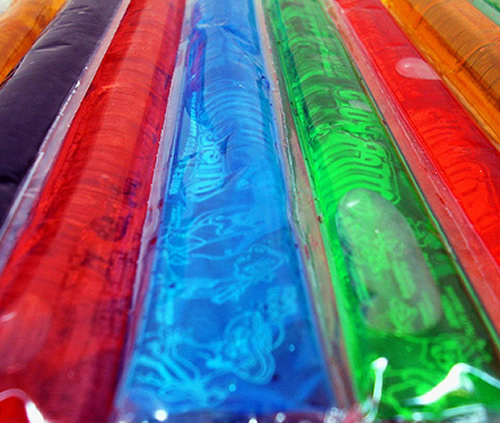 Another pretty common item but nothing wrong with that. They were fun to eat and fun to play with. They always had some wacky thing to do with them like tongue tattoos or designs you could rip out. 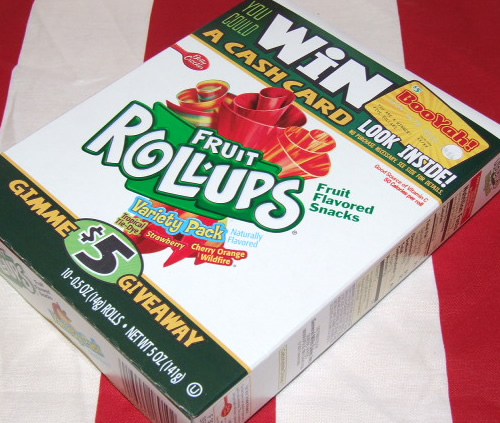 The most common flavor was Oats & Honey but if Brown Sugar & Cinnamon or Peanut Butter showed it’s face those were always a big hit. These one of the most brought items as they were easy to store and didn’t need any preparation. 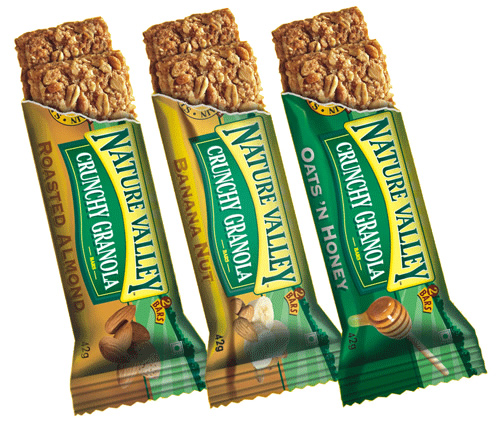 This is usually what came from the dad that had to leave during the game because he forgot completely to bring something. Either from 7-Eleven or Dunkin’ Donuts. Mmmm…sugary goodness. Because he was absent minded he tried to make it up by getting something the kids would love…only problem is he then made enemies with the parents who would now be dealing with kiddies bouncing all over the minivan from the sugar intake.

These too were pretty rare but certainly one of our favorites. Usually accompanied by another snack too. The only problem here is that you never had milk to go with them but still a good treat. They were often rationed to 1 or 2 a piece. 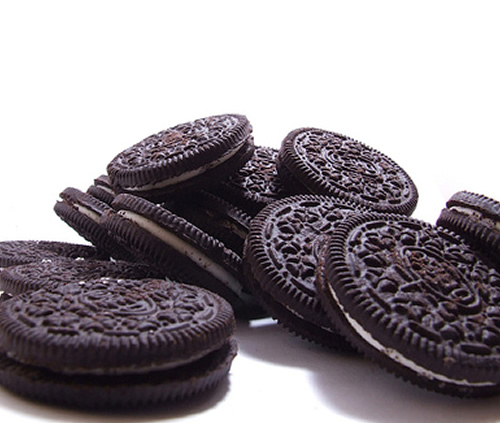 Depending on the parent these could actually be a hit or miss. The errors ranged from not having the proper peanut butter/jelly ratio, not being on white bread, not being slice diagonally and not be stored well so they became overly warm. With the absence of those mistakes these were possibly the best item. 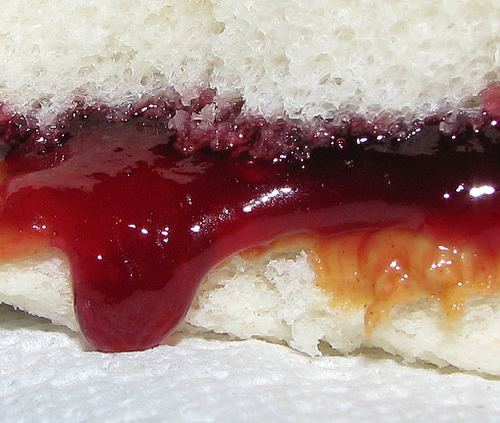 A staple at almost every single game. We loved to grab our favorite flavor from the ice chest, rip of the straw and puncture that delicious pouch. Often times these would be consumed in seconds flat. 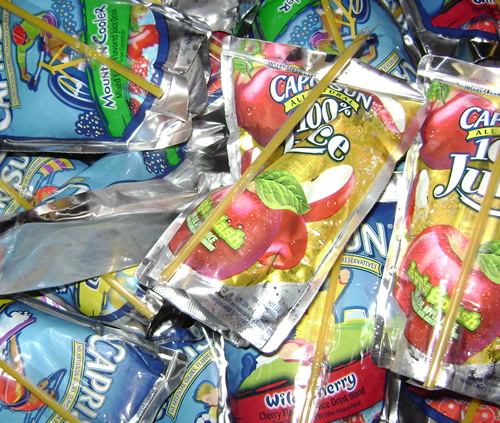 These take the number one spot mostly because of the nostalgic factor and the fact that they were pretty much at every single game no matter what. Some mom would always take the time to cut up perfect slices of oranges and fill up a few tupperware cases. Another point that makes this number one is being able to create the ever so awesome orange slice smile…which we did every single time. 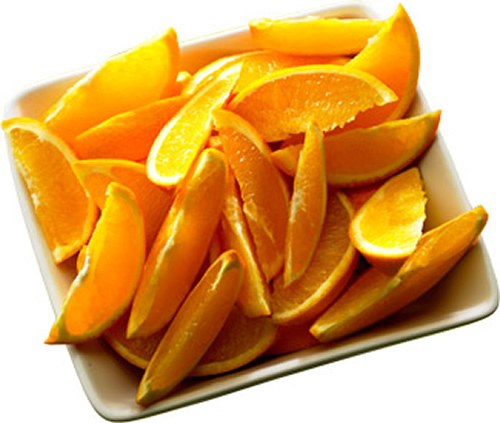 The Worst 11 “Treats” My Kids Got from Halloween